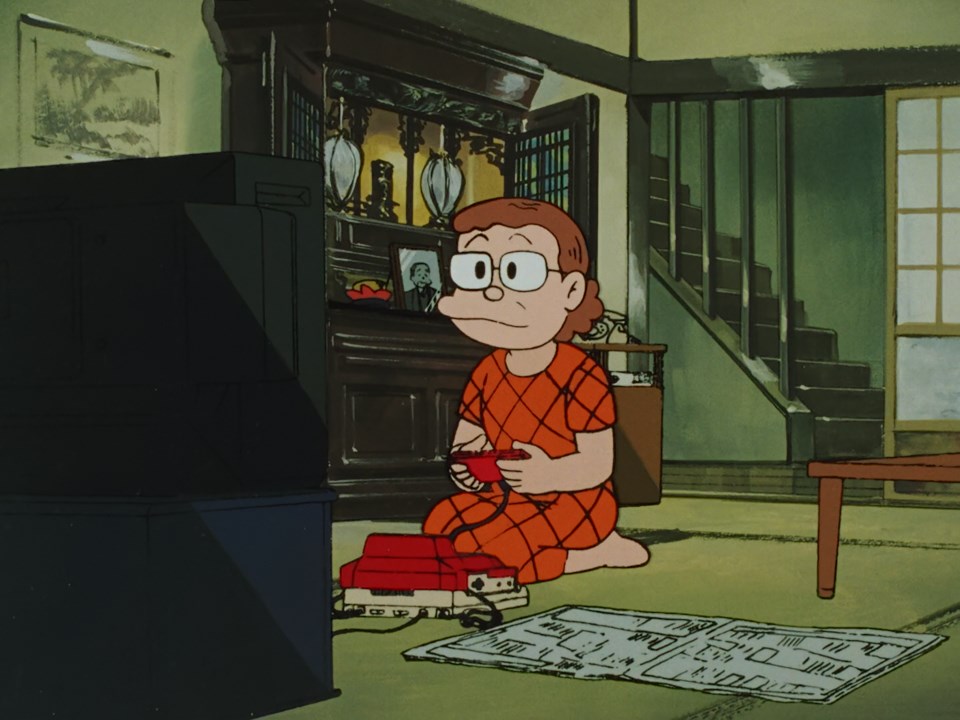 Don’t do day trading on a Famicom, guys. Joint with Live-eviL. Also, feel free to read a write-up on the series by our editor Collectr here. Patch for 37 here, my bad. 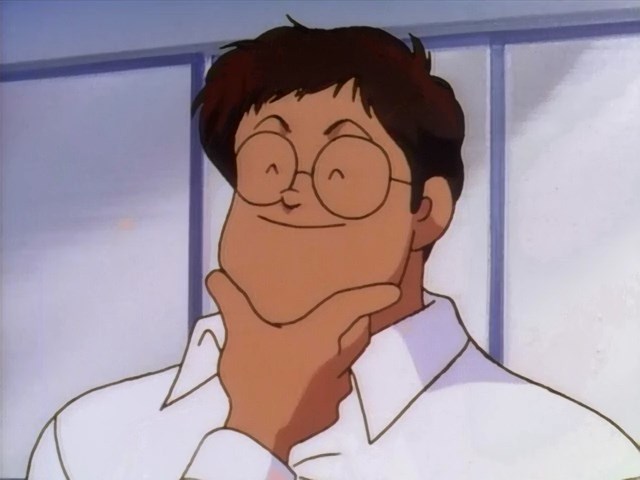 Oh, and we’ve decided to rerelease episodes 01 to 03 to improve the translation side of things and the typesetting to bring it into line with later episodes. Enjoy! 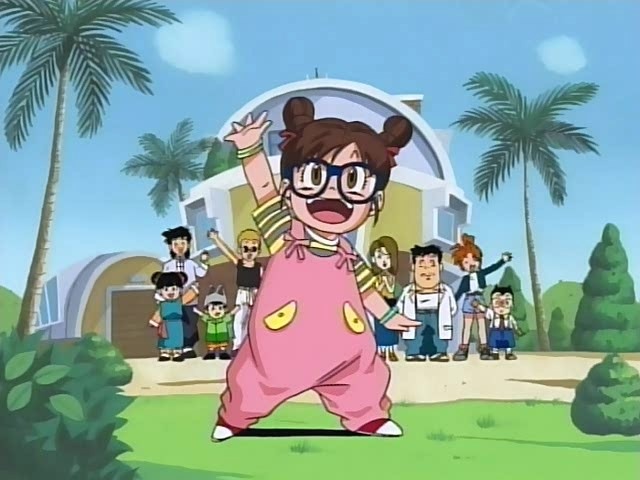 And so, we wave goodbye to Goku and Arale in this final crossover episode. It’s been fun but all good things must come to an end, and usually with explosions! Thanks to everyone who made this mini-series possible (you know who you are), and I suspect it won’t be our last foray into the extended Dragon Ball universe, though we have no plans for anything else as of yet. Oh and yes, we did translate the next episode preview but that was just for completeness’ sake. We aren’t continuing on with this show because there are just too many damn episodes for us without at least a dedicated translator and several other key staffers. Hope you enjoyed your little glimpse into this forgotten series. 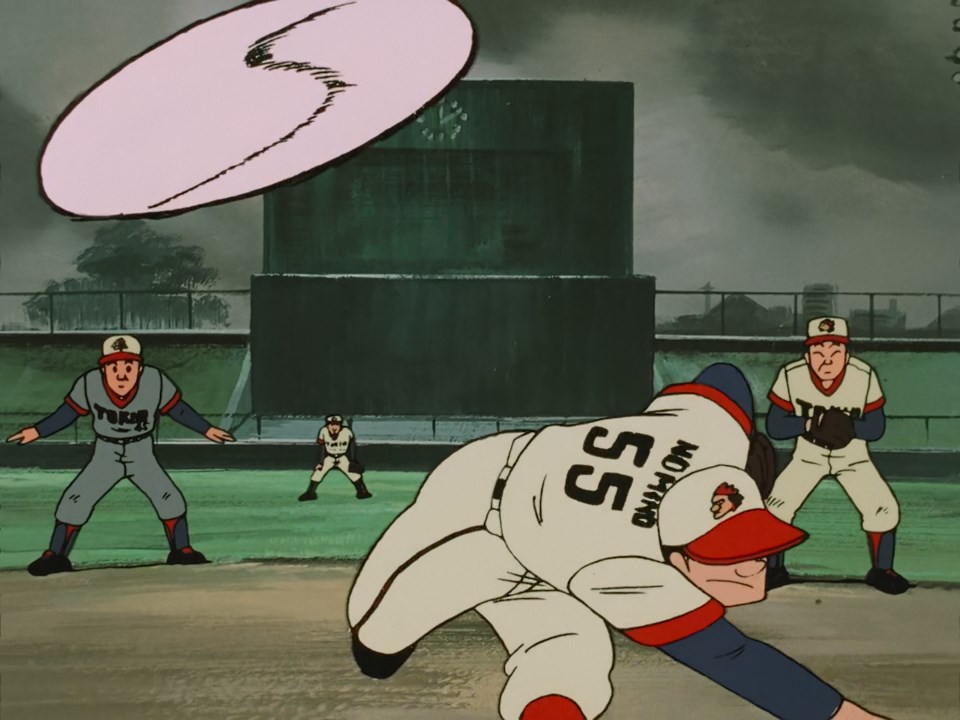 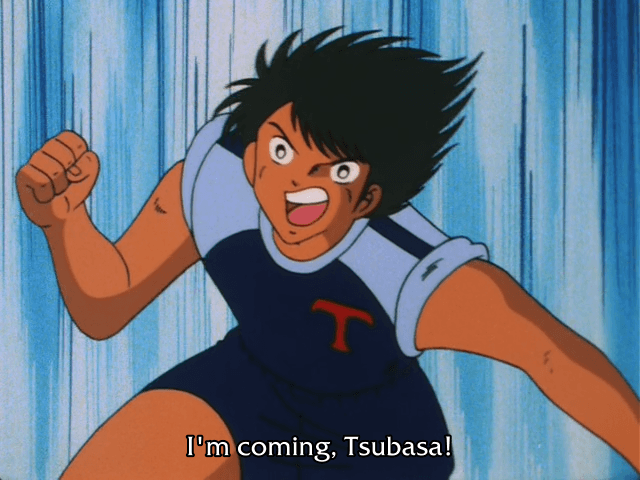 As you can see Hyuga won’t give up on Tsubasa! Even Hyuga’s mother has noticed her son’s inclination for Tsubasa. So would the relationship between Hyuga and Tsubasa be developed further?

In order to find out, watch the episode! 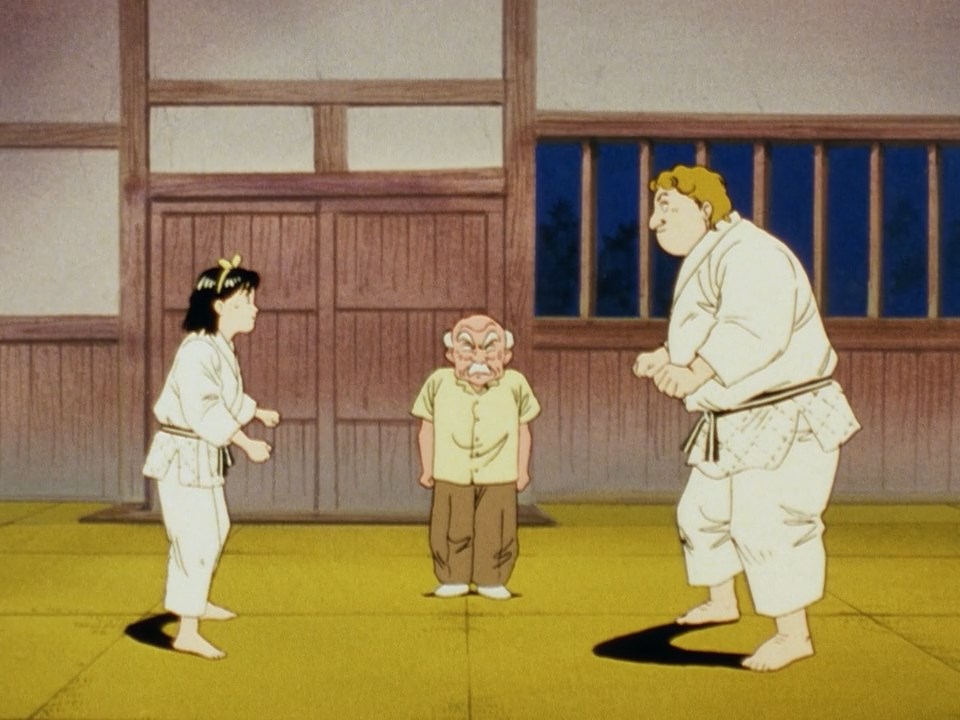 Finally, the long-awaited match between Yawara and “Joe-day”! Go watch it now! 🙂