Welcome to the club of the 40’s, kokujin-kun! Make sure you take better care of yourself than Odokawa here 🙂 Have a great birthday!

On this day back in 2004, Saizen Fansubs announced itself on the fansubbing scene for the first time with a mission statement to translate anime series into English that wouldn’t otherwise see the light of day (because, let’s face it, anime licensing was a crap-shoot back in those days and a lot of shows were overlooked by American and European distributors). Of course, the landscape has changed a whole lot in the years since our inception; the popularity of anime has skyrocketed in the West in a way that I doubt any of us envisioned when we first got into fansubbing, with legal streaming services that simulcast anime titles within an hour of airing in Japan, and Western distributors even getting involved in funding and green-lighting shows themselves. But even after all this time, we’re still going strong as a group, having released hundreds if not thousands of episodes and movies.

It’s hard to adequately condense the last 15 years into a couple of paragraphs and to do so wouldn’t really do justice to the long and varied history of the group, but a crystal anniversary is a good opportunity to reflect on where we’ve come from and where we’re heading. Over the years, we’ve subbed all sorts: sports shows (Kuroko’s Basketball, Ashita no Joe, Captain Tsubasa, Hajime no Ippo), unsubbed classics (Kyou Kara Ore Wa, Yawara, Laughing Salesman, Igano Kabamaru), random new OVAs and movies (Lupin III, Gakuen Babysitters, Space Brothers, Attack on Titan), and… others (looking at you, Koe de Oshigoto). But just because we’ve turned 15 and can now go watch movies with nudity and the odd f-bomb doesn’t mean we’re hanging up our keyboards and riding off into the sunset. Perish the thought!

We have plenty on our plate that’s keeping us busy right now, and crazy mofos like me are always suggesting new titles for us to look at and potentially sub. And while this anniversary doesn’t have a marquee release like we did on our 10th anniversary with the final episodes of Ashita no Joe, we still hope to release a healthy number of episodes of your favorite series in the next 24 hours in celebration of our big day. So watch out for releases flying your way throughout the day ^__^

Last but not least, thank you to everyone who has made Saizen what it is over the last 15 years. There have been too many contributors both past and present to list them all here, and with my terrible memory, I’m not even going to try. But as with anything that lasts this long, especially in a hobby community like fansubbing where there’s usually a high turnover of staff due to how time-intensive it can be, a lot of people have worked very hard to get these releases out into the world. Without their significant contribution, Saizen wouldn’t be what it is today and would’ve gone the way of other big groups who have faded into obscurity. Oh, and a big thank you to all the groups who we’ve jointed with in the last decade and a half; a lot of our projects wouldn’t have made it off the ground without external help.

Now, grab a piece of birthday cake and tuck in, everyone! 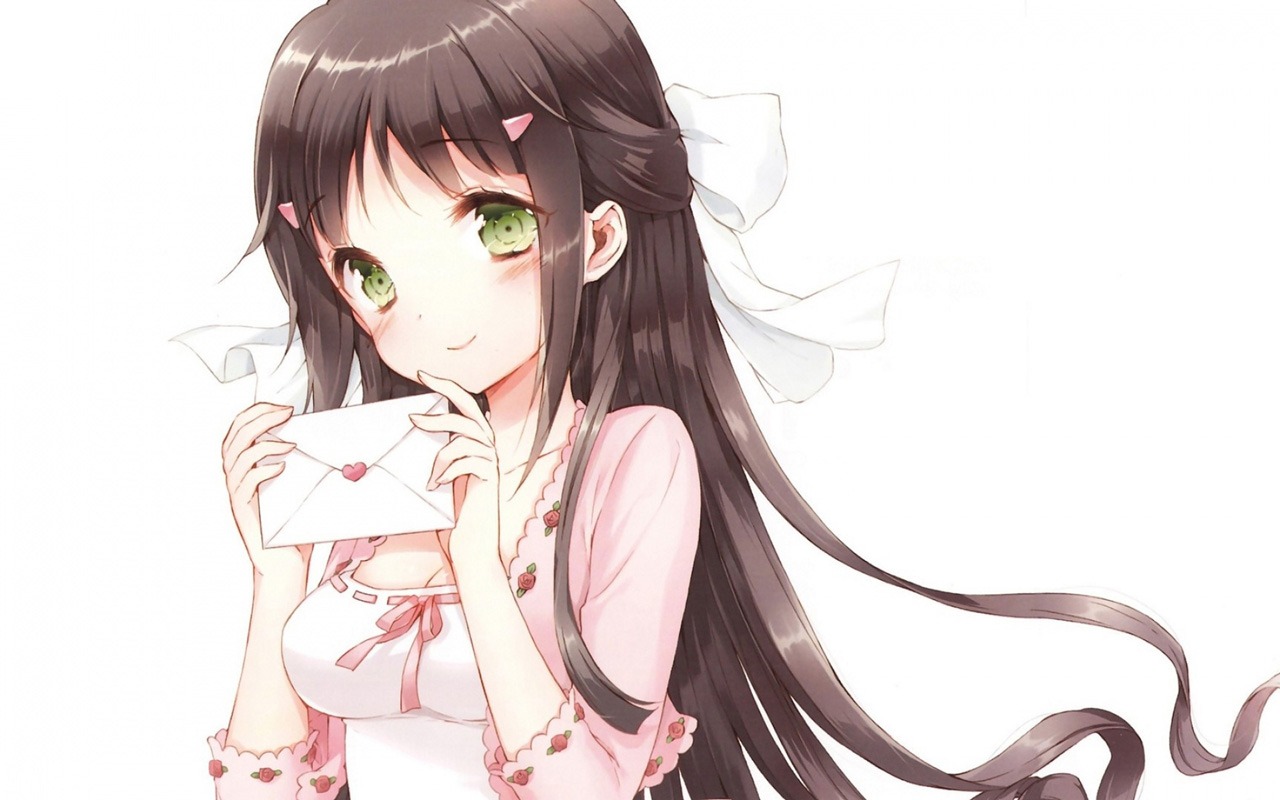 Ok, we added a subscription to the right sidebar, so you get notified by our releases in your inbox, So you won’t need to check regularly.??????

Imagine waking up to a new episode of Yawara, or Laughing Salesman, and your day will light up like a Christmas tree! ?

Just enter your email on the right sidebar, and confirm using the link in the email.

Also, you can activate email subscriptions on your comments, so you’ll actually get notified when someone replies to your email.

Xmas and New year are around the corner so we thought to give a refreshed look to our website.
Like always, we decided to keep orange as our main color (because it used to be Saizen’s color back in forum days and the first anime we subbed was a basketball show) ??????

More small changes are coming along the way, but for now, enjoy our new look. ? comments welcome ? 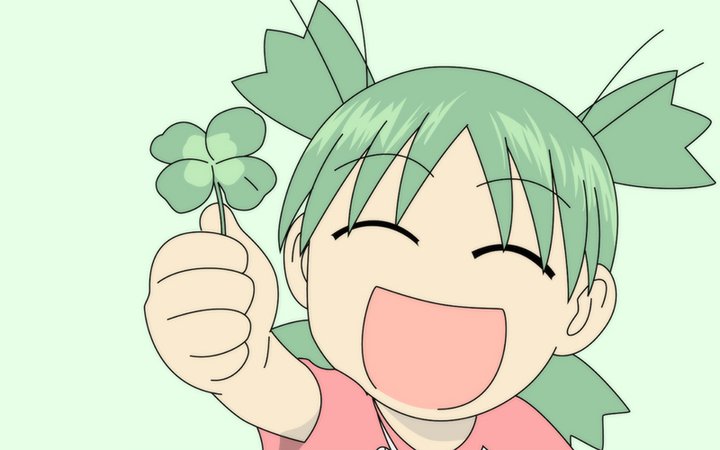 All your favorite series are stalled ’cause we don’t have enough active staff to work on them. Only you (yes, YOU) can change that.

Go to our Join page or bug us on IRC in #saizen^recruits or #saizen on the Rizon network (Disclaimer: all positions will be tested)