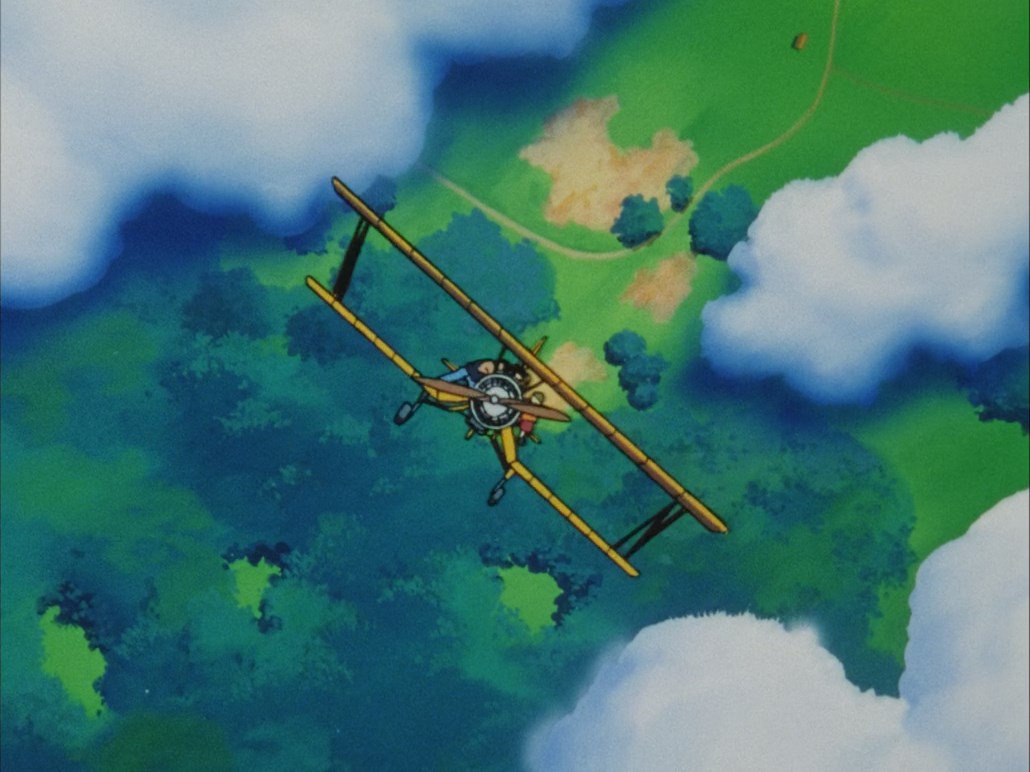 And now for something different, we get a little insight in the origins of our Ninku mascot penguin, Hiroyuki. So enjoy a tale of two penguins, so to speak. Joint with Soldado-Subs. 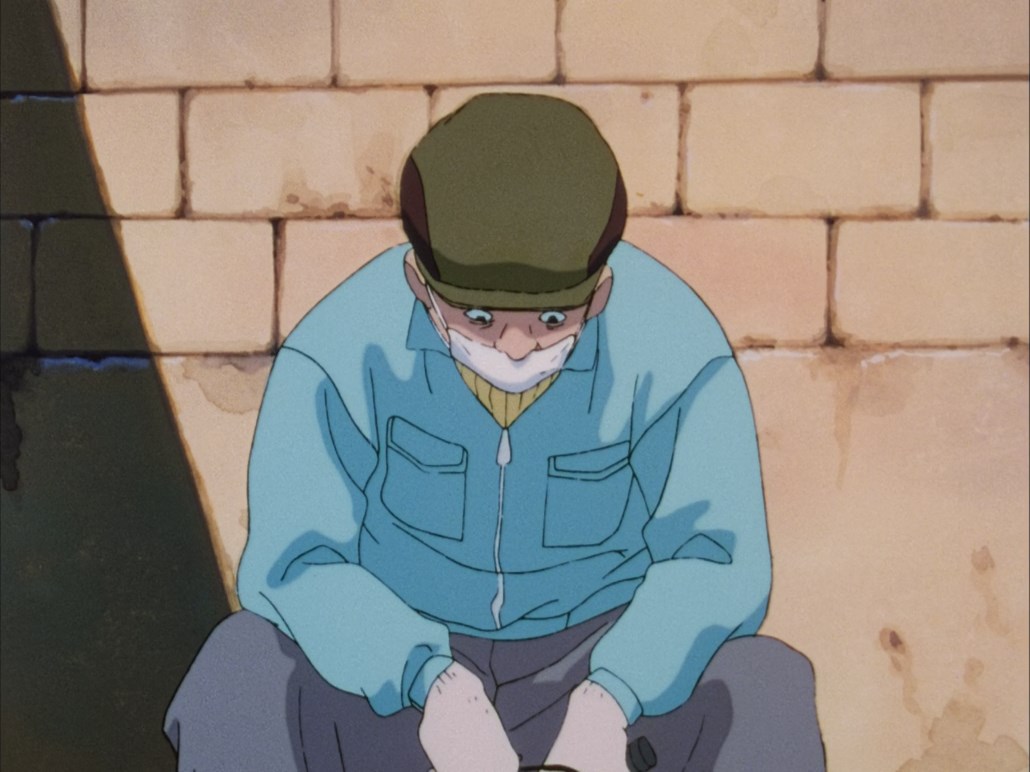 tfw quarantines are still a thing. Joint with Soldado-Subs. 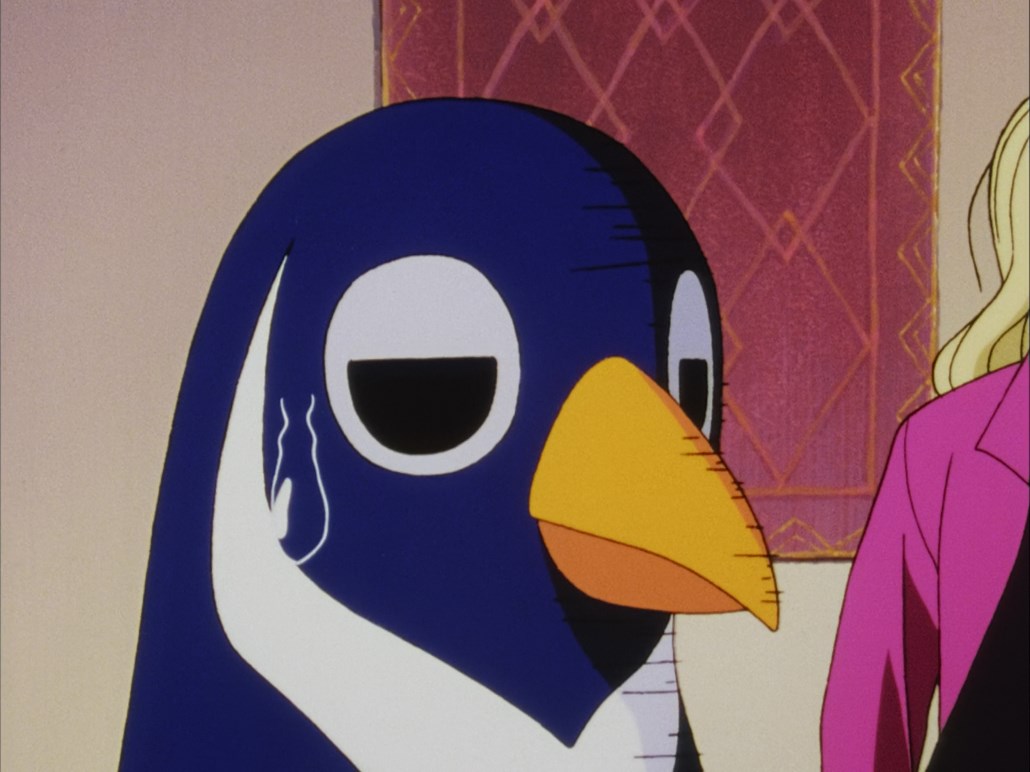 mfw subbing meaningless episodes. Kidding, of course. At least we get a new ED song for these last 5 episodes, which is cool, I guess. Joint with Soldado-Subs. 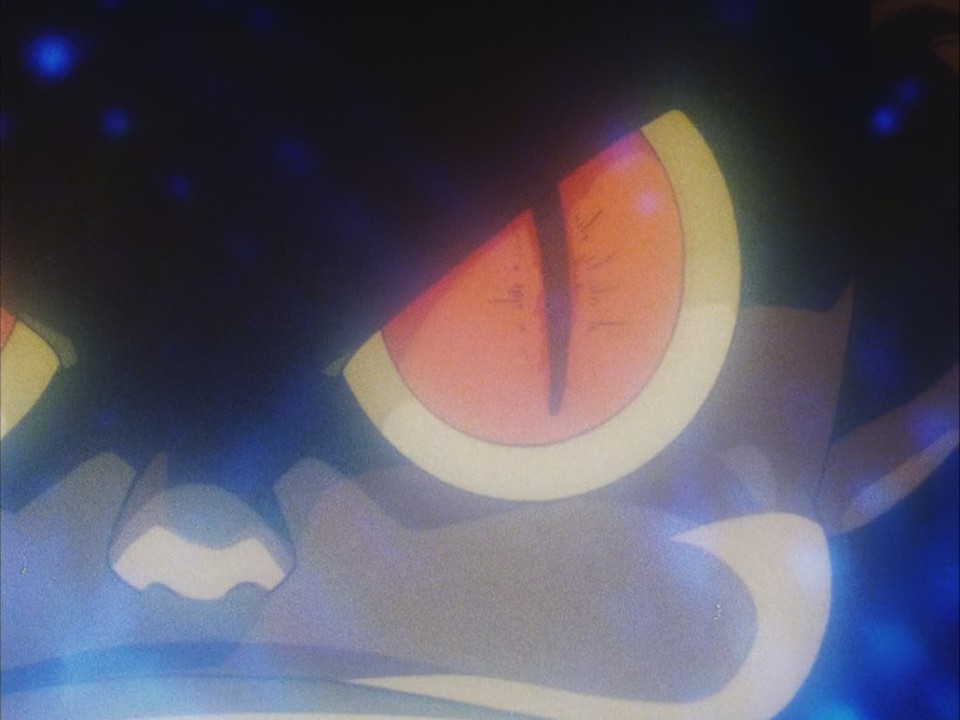 Well, we’ve come to the end of the road, or have we? These two episode do indeed conclude the main story, but for some reason, we have another 5 more episodes after this one. So for all you completionists out there, stick around for some more comfy adventures. Joint with Soldado-Subs. 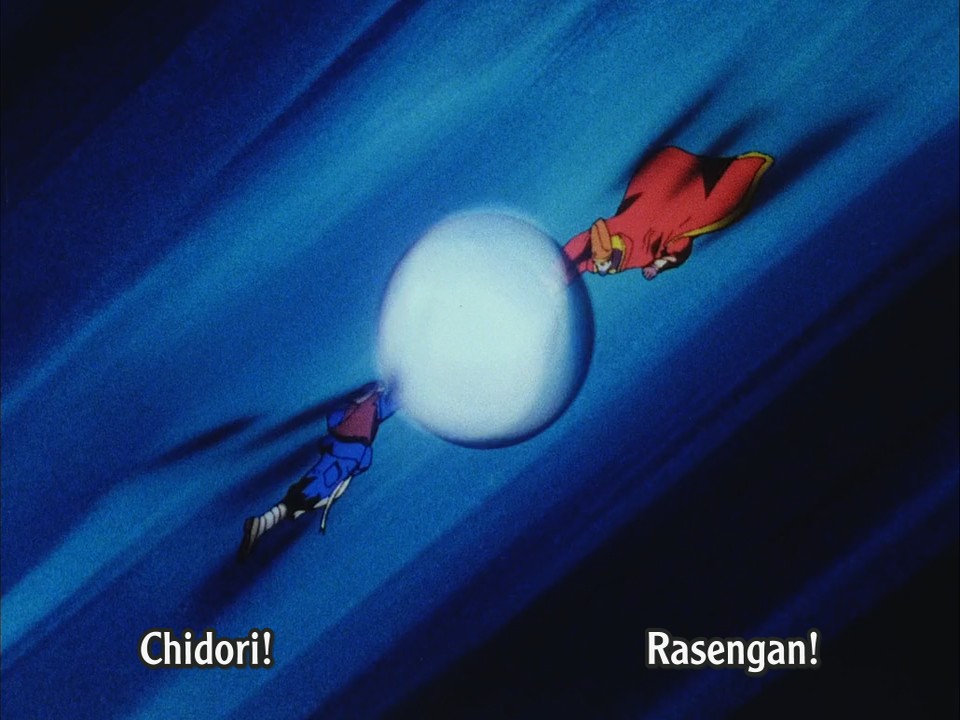 Note: This is a mere parody and is not present in the subtitles